Plogging in the Yorkshire Dales 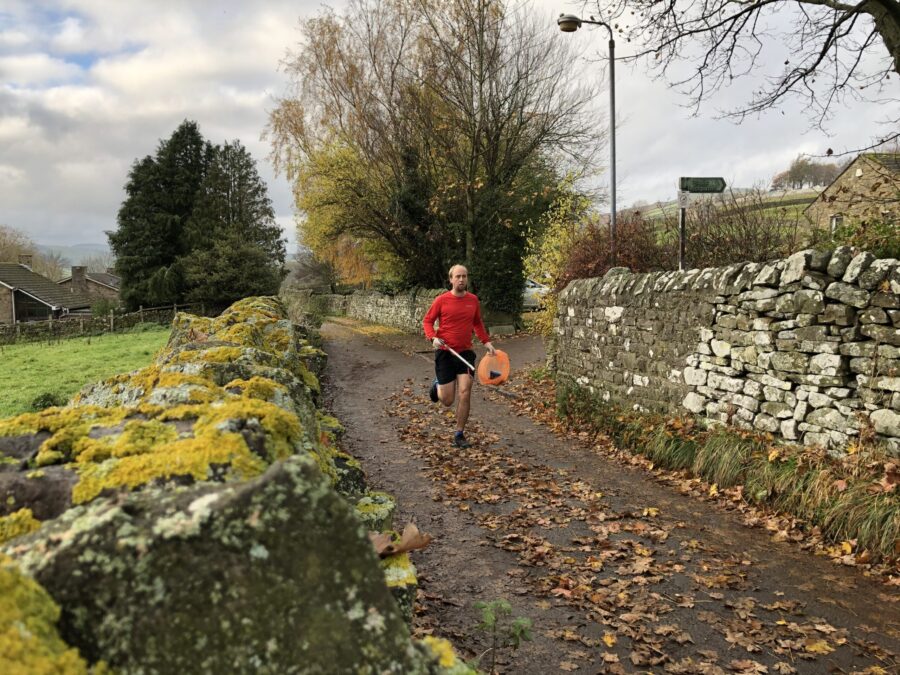 Plogging in the Yorkshire Dales, could it a thing that takes off?

In Sweden, environmentally conscious runners have taken to collecting plastic litter during their runs. The aerobically taxing and rubbish-collecting activity has been named “plogging” – a portmanteau of “jogging” and “plucking”.

Founded by Erik Ahlström, Stockholm-based group Plogga aims to use the city’s runners as a force for good. His team of ploggers pull on their disposable gloves, grab a bin bag, and scan the streets for litter along their route. Once the bag is full, it’s deposited in an appropriate recycle bin, cutting down on the amount of plastic making its way to the ocean.

Well as we’d never heard of it, our director Sam decided to get out and go plogging in Reeth, a small village in the Yorkshire Dales. Running gear on, gloves on and picker in hand. He set off round the village 3km and 30 minutes later here is what he gather whilst plogging. 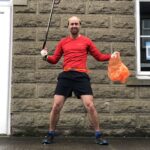 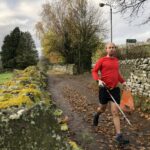 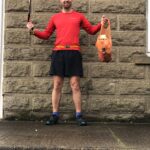 Going to take up plogging in your village, town or city? We’d love to see a photo of you in action and your plogging adventure!