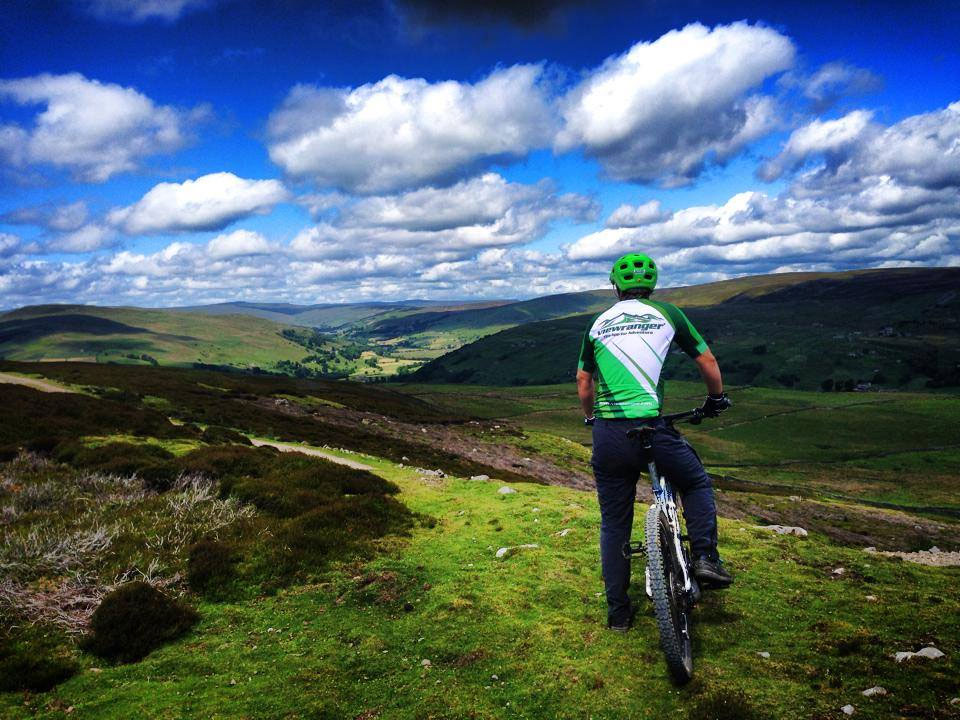 We have recently met an adventurer Alastair Humphreys, after cycling around the world for over 4 years; he started to do mini adventures; adventures that everyone can do with little or no cost. We always want to find ways to get more people enjoying the great outdoors and getting away from the daily norm of life. We have been thinking very hard to try and offer some alfresco adventures for everyone to do in Swaledale. We have recently created some geocahes in Swaledale that are eductional giving you a litlle bit of local information in reward for finding the geocahes. Here are a few examples of what you can expect to find at the geocahes in Swaledale:

Welcome to the summit of Calver Hill

Calver Hill gives you views down Swaledale and Arkengarthdale, on the summit there is now is a pile of rubble and mining spoil to form a summit cairn. The fell is littered with signs of Calver Hill’s industrial past; there is a large disused quarry 500 metres north-west of the summit cairn, there are also disused tips, pits and shafts from former lead mines. Lead mining reached its heyday in the 19th century in this area and they were some of the most productive mines in Yorkshire. Calver Hill was a Bole hill a place where the lead from the mines was smelted in an open air furnace which used the prevailing wind to increase the heat. Burnt stones and a scattering of slag show the locations of these furnaces. Hope you’re enjoying the views.  Grid Reference NZ012 003.

Hope you are enjoying the views of Fremington Edge, your now in Jabz Cave.

Jabz was a man who lived in nearby Reeth village in the cottage now known as Raisbeck.

He used to come up to Fremington Edge, so I’m told, to write poetry. Raisbeck Jabez was a Reeth shopkeeper, printer, stationer, bookseller and Darlington and Stockton Times agent. What a place to write poetry! Perhaps you can write a little poem from here, we look forward to reading them!

You now have great views of Reeth. Reeth is at the junction of Swaledale and Arkengarthdale, it’s a picturesque market town with a history stretching back to Saxon times. In Saxon times Reeth was only a settlement on the forest edge, but by the time of the Norman Conquest it had grown sufficiently in importance to be noted in the Doomsday Book following the Norman Conquest, Reeth went on to become a local centre of the Lead industry and the traditional craft of hand knitting. With its name originating from old English and meaning “the place by the stream”, Reeth has served the needs of its surrounding farming communities over many centuries. Whilst visiting Reeth we highly recommend you visit the museum and the ice cream parlour. SE018 971

There are more to be found. We will also be adding more mini alfresco adventures to our blog for everybody to enjoy- mountain bike routes, road cyclings routes, walking routes and mini adventures for kids from a very young age.